Where’s the Silver Lining for Education? With the cloud of the Corona Virus hanging over us and growing by the hour, it is difficult to see any silver lining. Health and safety are our greatest concerns. The stakes are high and the consequences may be fatal to too many. Anything I discuss here should

In the past, many discussions by several education leaders have sometimes suggested the idea…

Is Online Learning The Answer For The Coronavirus Closed Schools?

With the rapid spread of the Corona Virus, there has been a clarion call for schools to close and immediately shift to online learning in the interest of health and safety. With all that has been written and talked about in regard to “online learning” over the last decade, the perception is that now is a great time to put tech to work and implement this modern methodology to address our current situation and limit face-to-face exposure in order to self-quarantine a huge portion of our…

What’s the Goal of Education? Parent Communication Isn’t What It Once Was.

In a recent #Edchat discussion we discussed whether or not schools should encourage teachers to use technology to reach out in communication with parents. I really did not think this would still be a relevant discussion in light of how we have all grown dependent on technology for communication, but evidently there are…

Technology Beyond the Tools

Technology Beyond the Tools

If a doctor, who is faced with a patient exhibiting multiple symptoms of an unknown disease, were to address each of the symptoms rather than addressing the disease itself, he/she might find the outcome for that patient to be disastrous in the long run. The patient might have had the symptoms lessened, but the disease would eventually win out with a poor outcome for the patient.

Our education system is… 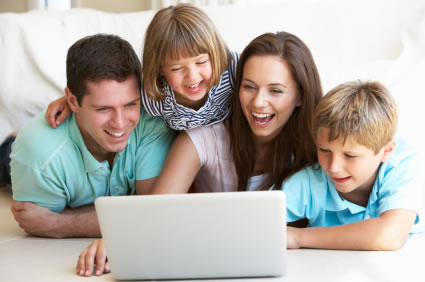 I have long been a guest blogger for Edutopia, which has been both a challenge and an honor. I have always found it challenging to be provocative in promoting change in education in a blog post, while remaining positive in tone. That overriding positive tone however is one constant in Edutopia posts that engenders loyalty, trust and a reliance from about a million followers who want to know more about education. To have my work read and appreciated by that vast audience is… 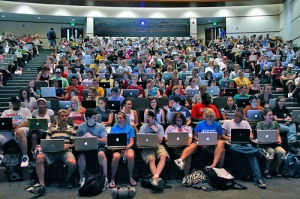 I recently read yet another article that questioned the effect of using technology in education. I believe it stated that there are 3.6 million educators using edtech as the basis for the post. The post itself was well done, but throughout my reading I was troubled by what defined an edtech-using educator. How is it determined that an educator is truly an edtech user?

Voice Is Only Effective If Someone Listens

I have been writing in social media about education and changes in education for about a decade at this point in time. One of my observations, as I enter discussions with educators in various parts of the country, is that many educators bring up problems within their own districts that were discussed in detail and often resolved in many other districts a number of years ago. There are topics and ideas brought up that social media has introduced, discussed, and developed as…

A lingering general question hanging over the heads of all has been what effect does social media have on our society? That answer has never been so evident as it has been today as social media tools have been placed directly in the hands of the President of the United States, as well as foreign operatives. Social media is a very powerful tool that can have a lasting effect on what people do, and how they do it. Placing those social media technology tools in…

The IKEA Effect in Education 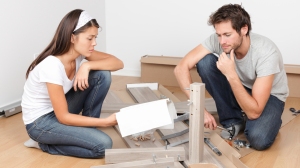 During a recent snowstorm I found myself perusing a list of recorded television shows on the DVR. While watching an episode of Bull, a show about scientific jury selection, or possibly jury manipulation, there was a term used by Dr. Bull that I had not heard before, “The IKEA Effect”. It was explained by the main character that it was a cognitive bias in which consumers place a disproportionately…

Blogs: Do They Serve Any Real Purpose?

This year I made a few changes to my WordPress Blog site. I removed all of the ads that WordPress placed on it and I now use my name as the domain name to more easily traffic readers to the site. As I did these things at a minimal cost, I questioned whether or not it was worth…

A Key to Education Reform.

The flipped classroom, maker movement, project-based learning, blended learning, student centered learning, hour of code, collaboration, direct instruction, and lecture, there are passionate teacher advocates supporting each of these methods as the best way for kids to learn. I am sure that there are some additional methods or movements that I have not mentioned.

Recently, as I was tweeting about the need for teachers to be more aware of what was going on within their profession an unexpected tweet response came from a connected educator who I greatly respect and hold in high regard. He tweeted that he was tired of the teacher bashing. I was upset for that was the furthest thing from my mind as I tweeted my opinions out.

Innovation in Education is Overrated

As a society, we place a premium on innovators and entrepreneurs. They are admired, or for some revered in Business, Politics, and even Education. The reason for that bias is that innovators and entrepreneurs are scarce commodities. Most people are employees and not entrepreneurs. There is nothing wrong with that. Most people follow trends; they don’t start them. There is nothing wrong with that. Few people lead while most…

The Road That Should Not Be Taken I remember way back in the 70’s, I think it was Time magazine that came out with an article listing the most difficult jobs in America. I remember it because at the top of that list was the job of an eighth grade English teacher. Time based its list on the number of decisions an individual had to make on the…

Is Edu Connected Collaboration Just Whistling In The Wind? 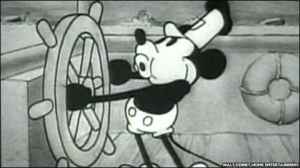 Like many people my first foray into the virtual world of connectedness was through Facebook. I connected with family and friends. This led me to consider making some professional connections out of necessity. I began my connected collaboration as an educator over a decade ago. I realized as an adult learner that I learned best through collaboration and that collaboration could only take place if I was in some way connected…

Why Change as an Educator? 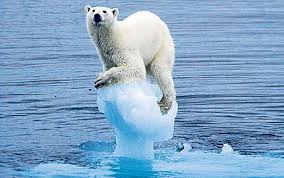 Over the many years that #Edchat has been engaging educators, one topic that always generates a huge amount of interest, based on comments, is the faculty meeting. Teachers are required to attend the faculty meetings that administrators are required to hold and very few are happy with the results. The only upside is that with each meeting a check may be placed in the box for attending.